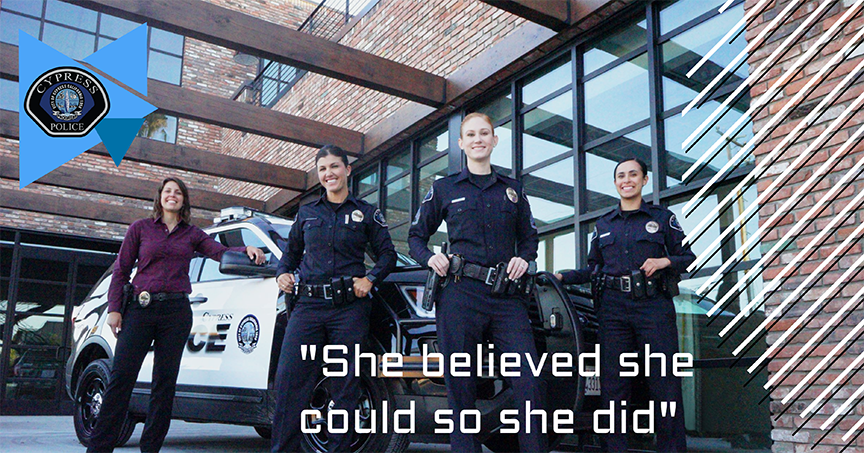 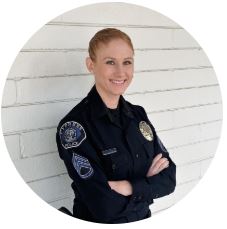 Sergeant Olivas has been a police officer since 2010 and recently promoted to the position of Patrol Sergeant. She has her bachelor’s degree in Criminal Justice, Master’s Degree in Public Administration, and in addition to working assignments in patrol, has also worked as a field training officer, SWAT crisis negotiator, Explorer advisor, academy training officer, and detective. Prior to becoming a police officer, Cassie worked as a police cadet and had no plans on ever becoming a police officer. It only took a four-hour ride along for her to realize she had found her dream profession. Newly inspired, she dedicated all of her time and effort to ensuring she was successful in becoming a Cypress Police Officer! On her off time, Cassie enjoys spending time with her family, visiting wineries, and traveling!

Detective Mondon has been a p 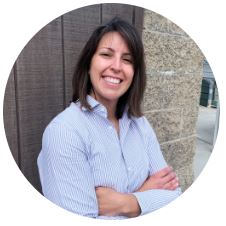 olice officer serving the City of Cypress since 2006, is a graduate of the Golden West Police Academy, and has a bachelor’s degree from Chapman University. She has held a variety of assignments, including patrol officer, field training officer, K9 handler, and detective. By far, her favorite position was working alongside her police service dog Sem, often mistaken for a “bear” due to his 110 pound body and coarse hair! Despite 6 years of K9 service and Sem’s retirement, Becky continues to be involved in the training of police service dogs. She hopes to promote to Sergeant and supervise patrol and the K9 program. Fun facts about Becky… She is a Chapman University Volleyball Hall of Famer, hiked Mt Whitney and Half Dome,  and loves photography! 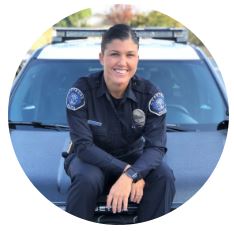 becoming a police officer! Officer Grove graduated with her Bachelor’s Degree in Sociology from Cal State Fullerton and after raising a family; she graduated from the Golden West Police Academy in 2015, fulfilling her dream of being a police officer in the town where she was raised, Cypress! She has since been assigned to the patrol division with additional responsibilities as a homeless liaison officer, recruitment officer, Explorer advisor, and a certified Arrest and Control Instructor. Melissa dedicates herself to living a healthy active lifestyle while influencing and assisting others through their health and wellness journeys. She aspires to be a detective, and, eventually, a Sergeant. During her time away from work, Melissa loves outside adventures such as hiking and spending time with her family! 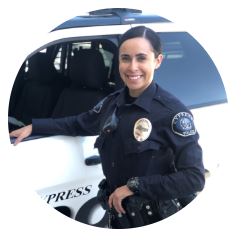 Even as a little girl, Officer Hernandez dreamed about making a difference in the community by becoming a police officer. With that goal in mind, she earned a bachelor’s degree in Criminology and Sociology from Cal State University Northridge before being hired as a police officer with the Redondo Beach Police Department in 2017. She joined the Cypress Police Department in 2019 and is assigned to the patrol division. Although her career is just getting started, she has a passion for narcotic enforcement and aspirations to be a detective. Jennifer enjoys krav maga at her local gym, hiking, and spending quality time with family and friends.